In an interview, Bolivian physical coach Lucas Nava mentioned the details of his conflict with Messi, and said that he actually admires Messi, is a Messi fan, and named his son Li. Oh. 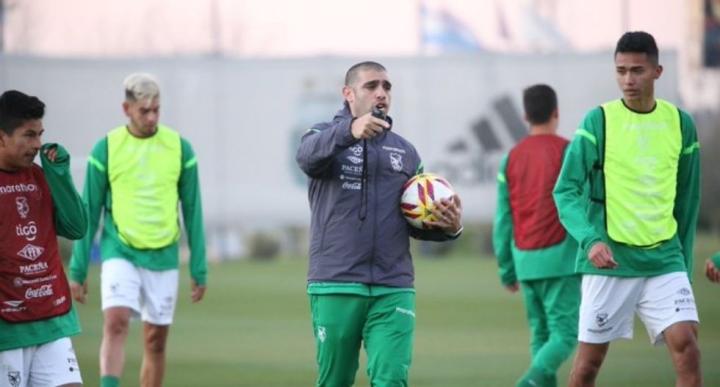 Lucas Nava is an Argentine and currently serves as a physical coach for the Bolivian national team. In an interview, he said: "I have watched Messi play since I was a kid. He is one of the greatest players. I admire him very much. I named my son Rio because of him."

When talking about the specific situation of the conflict, Navawa said: "The two sides had a dispute at the end of the game. I actually ran over to separate everyone so as not to have more serious consequences. Maybe there were some misunderstandings at that time. But that's all on the court."

"Because of these incidents with Messi, I have received a lot of insults and intimidation. My children have heard what others say about me, which makes me feel bad."